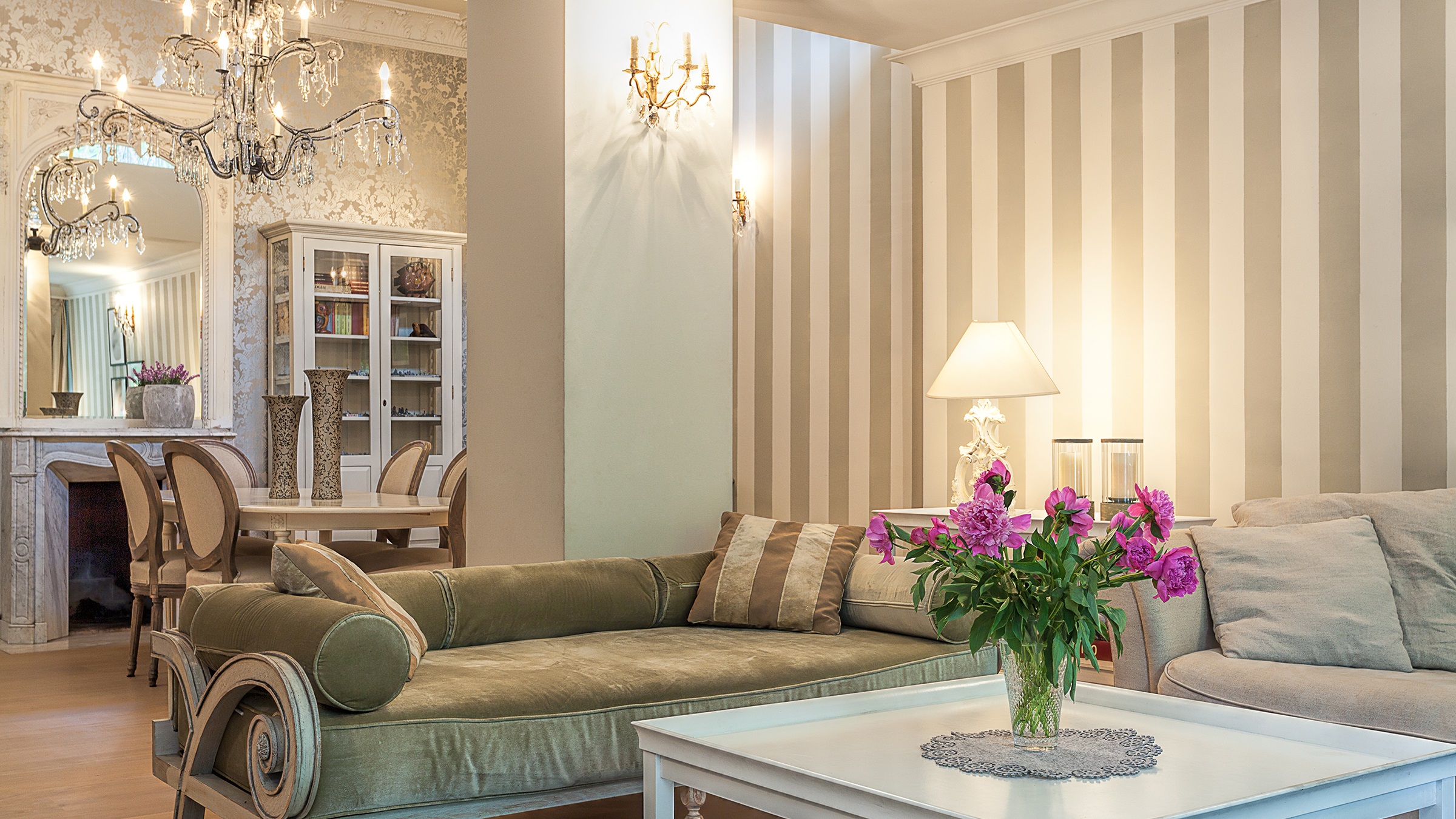 Home prices have risen nationally three times faster than incomes since the turn of the century, which has made home ownership an impossibility for more Americans than ever before. When the American Dream can become harder to attain.

Even with a downturn in the real estate market looming on the horizon, home sales are still hitting new records this year.

The first sector to show slowing is the high-end home market. Because of “overpersonalized” big-ticket properties, the pace of house auctions nationwide has surged. New Yorkers are especially seeing this trend in the current market.

Low interest rates are the only continuing positive trend of the housing market. Low rates average now less than 3 percent for 30-year fixed-rate loans, the lowest since the 1960s.

Real-estate analysts believe that if the housing market stalls, some areas will continue to grow modestly while other markets gradually go soft, rather than pop. To find out more about the market in Colorado Springs, contact your experts at Colorado Home Group. We will ensure you have the details you deserve to make wise decisions.